He is a Professor of Animal Nutrition & Feed Technology. Agunbiade is a First Class graduate of University of Ife (Now Obafemi Awolowo University), Ile-Ife, Nigeria. He bagged a Master of Science degree from the premier University, University of Ibadan, Ibadan, Nigeria and a Doctorate degree (Ph.D) from the University of Nottingham, Nottingham, England.  He has been teaching and researching for over three decades. A distinguished and well-travelled scholar, Agunbiade is rich in administrative and managerial practice. 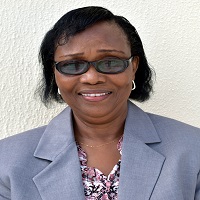 Mrs. Tokunbo Alaba Kehinde is the substantive Registrar of McPherson University. She was a former Director, Vice-Chancellor’s Office, Obafemi Awolowo University, Ile-Ife. Mrs. Kehinde joined the services of OAU as an Administrative Officer II at the then University of Ife, now Obafemi Awolowo University (OAU). She had earlier served as the Principal Assistant Registrar, Registrar’s Office; and later as Principal Assistant Registrar, Administrative and Technical Staff Establishments, OAU. She rose through the ranks to the post of Director in 2006.

She holds a Bachelor and Master of Arts degrees in French Language from Obafemi Awolowo University (OAU), Ile-Ife. 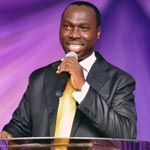 He is a Chartered Accountant with over twenty (20) years of working experience. He holds a Bachelor’s Degree in Accounting with Second Class Upper from the University of Ado Ekiti (Now Ekiti State University) and Master in Business Administration from Olabisi Onabanjo University, Ago Iwoye. He is a Fellow of the Institute of Chartered Accountants of Nigeria (ICAN). 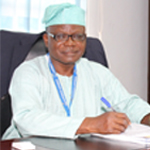 The University Librarian, is a product of Loughborough University, Leicester, UK where he earned his Master of Library Science (MLS). He has garnered experiences in both public and private institutions. The former Chairman, Committee of University Librarians of Nigerian Universities CULNU), is widely published in local and international journals. 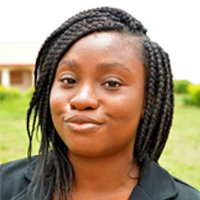 We are research-oriented. McPherson's Lecturers have "real-world" experience. Many have worked in blue chip industries, while others privately own their busineses or into joint ventures. 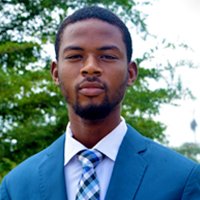 The McPherson experience is about becoming part of an inspiring academic community that encourages the development, boldness, curiosity, and resilience needed to become a champion.